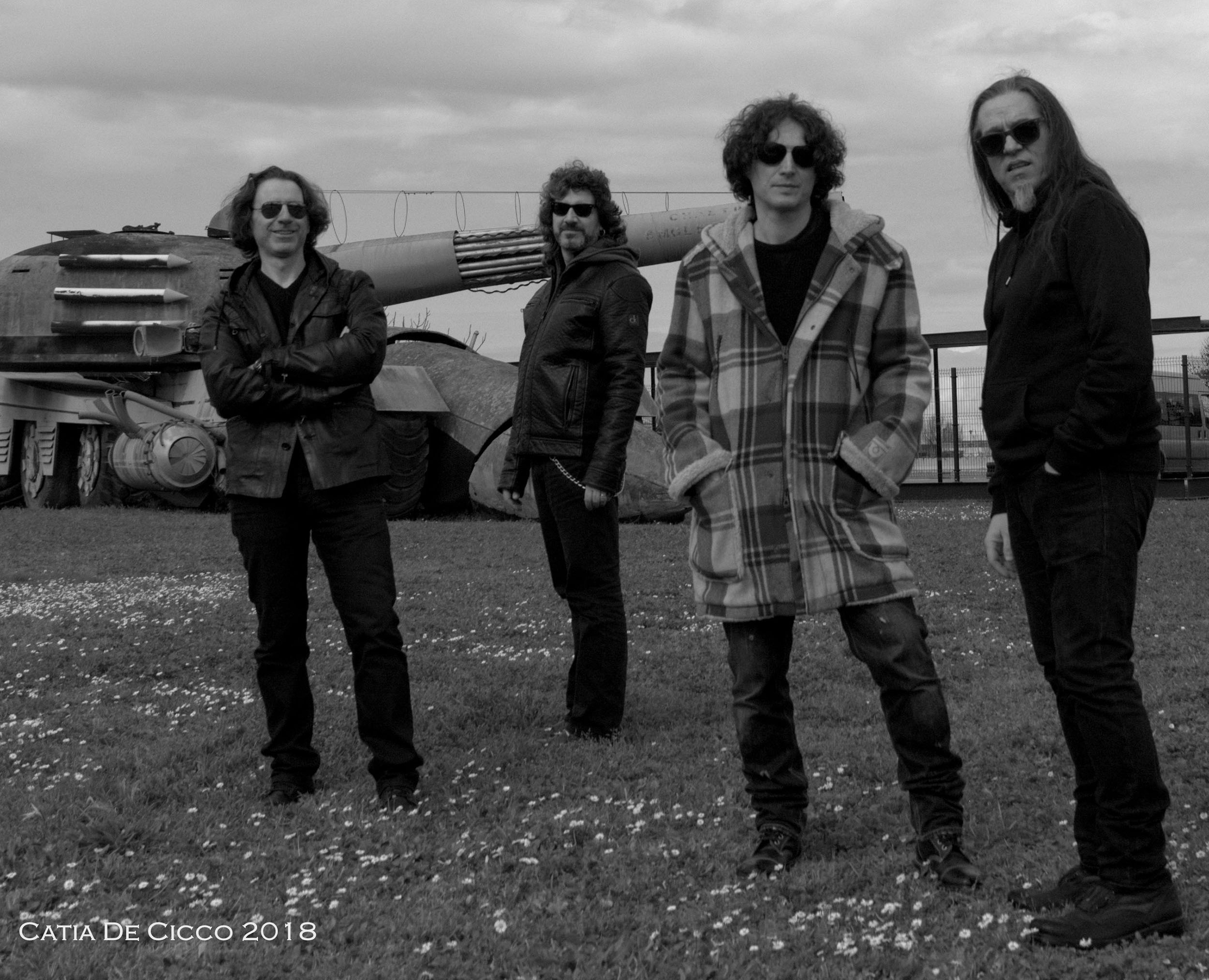 In 2007, RanestRane released their debut album, Nosferatu, inspired by the cult movie Nosferatu the Vampyre by W. Herzog, receiving rave reviews from the critics.

In 2011, the band brought out its second album, based on The Shining by Stanley Kubrick, characterized by psychedelic atmospherics while alternating vocal and instrumental parts, as typical of RanestRane’s work.

In November 2013, A Space Odyssey – part one – Monolith was released. The album features guest appearances from Steve Rothery and Steve Hogarth, guitarist and frontman of Marillion respectively. The occasion arose in 2012, during the annual The Web Italy Convention (the meeting of the Italian fans of Marillion), when RanestRane performed a preview of the album and played some songs from the Marillion repertoire together with Steve Rothery. Monolith is the first part of a trilogy, inspired by the Stanley Kubrick's masterpiece 2001: A Space Odyssey.

In the same year, RanestRane played at the Italian Prog Rock Festival in Japan together with the guitarist Enzo Vita, accompanied by a full orchestra. It was the first live performance of the seminal symphonic rock album Contaminazione (originally released in 1973 by Il Rovescio Della Medaglia - RDM) in its entirety. The recording of the concert has been released in 2014 as Live in Tokyo.

In 2014, RanestRane was the support band on the Steve Rothery Band’s European Tour.  On February 5th, 2015 Monolith in Rome - A Space Odyssey Live has been released on DVD and CD, filmed and recorded in Rome at Crossroads Live Club, featuring Steve Rothery.

In March 2015 RanestRane performed on the prestigious stage of the Marillion Weekend in the Netherlands, playing to an audience of 3,000 people.

In September 2015 the band played with Steve Hogarth in Rome, performing acoustic arrangements of Marillion’s classics as well as of Hogarth’s repertoire of songs. The event formed part of the H natural 2015 Christmas Tour. On December 12th, 2016, the movie of the concert has been released on DVD as Friends, Romans: H Natural with RanestRane. On February 2017, a live cd has been released, too.

A Space Odyssey – part two – H.A.L. has been released on November 16th, 2015. RanestRane toured in support of the album starting on November 27th, 2015, playing in Italy, Germany, Denmark and the Netherlands.

In March and in April 2017, the band toured in Sweden, The Netherlands, Belgium, Germany, Denmark, and Italy with "The Cinematic Shows". During this tour RanestRane played a "best of" plus a preview of the new album A Space Odyssey - part three - Starchild,  released in Spring 2018.